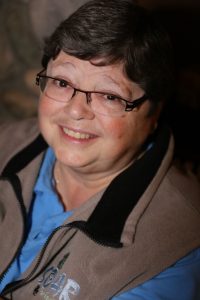 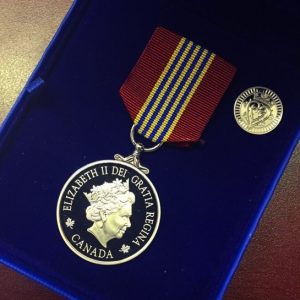 Marion has been in Guiding for 47 years.  She has held many positions at the unit, District, Area and Provincial levels.  Whatever level she was at, she always had the best interest of the girls in mind, as well as supporting Guiders.  Marion was a major part of the Transition Team that created Fraser Skies Area in 2009, combining Cheam, Delrey and Peace Arch Areas.  She was Fraser Skies Area’s first Area Commissioner, and then returned to the position as a CO-AC  a few years later.  She has been a driving force on the SOAR Steering committee.  Even though she was Guider-in-Charge for most of the SOARs, she liked nothing more than mingling with the girls, which was always a highlight of her day.  We have been blessed to have Marion in our Area and wish her well in her move to Calgary.